Sleep in Graduate School: Why Depriving Yourself of Sleep is a Terrible Idea 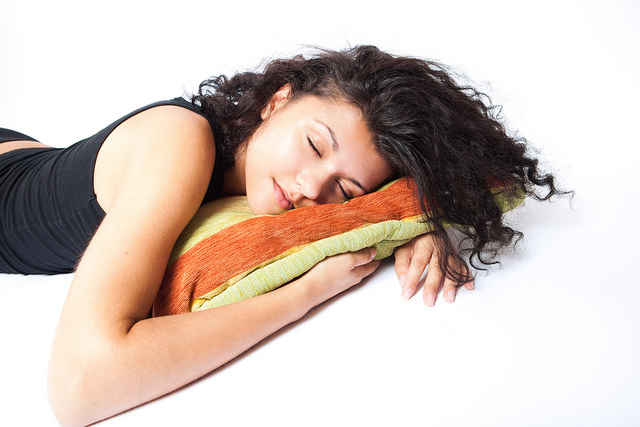 Just reread that title, and let the idea sink in: Depriving yourself of sleep is a terrible idea.

We shouldn’t be here, telling you to sleep some good hours at night and to eat your veggies. But when school gets busy and all the homework, field trips and conference preparation start to pile up, sleep is the first thing we typically start to neglect.

Once we start cutting down on sleep, we can get stuck in a vicious cycle. As we get more and more tired, we need more and more time to complete our work, and end up with even less time for sleep. Or we start sleeping/waking later and later until we find ourselves living at night and sleeping during the day. Clearly, something is wrong in there.

What are the major short-term results of not getting enough sleep?

Aren’t these precisely the skills you need to call upon as a student and researcher?

Moreover, reducing your nighttime sleep by as little as one and a half hours for just one night could result in a reduction of daytime alertness by as much as 32% and The National Highway Traffic Safety Administration (NHTSA) estimates conservatively that each year drowsy driving is responsible for at least 100,000 automobile crashes, 71,000 injuries, and 1,550 fatalities.

The long-term effects of not getting enough sleep are equally worrisome:

If you still shrug your shoulders and think none of this affects you, then read the following:

Lack of sleep can affect our interpretation of events. This hurts our ability to make sound judgments because we may not assess situations accurately and act on them wisely. Sleep-deprived people seem to be especially prone to poor judgment when it comes to assessing what lack of sleep is doing to them. In our increasingly fast-paced world, functioning on less sleep has become a kind of badge of honor. But sleep specialists say if you think you’re doing fine on less sleep, you’re probably wrong. And if you work in a profession where it’s important to be able to judge your level of functioning, this can be a big problem. “Studies show that over time, people who are getting six hours of sleep, instead of seven or eight, begin to feel that they’ve adapted to that sleep deprivation — they’ve gotten used to it,” Gehrman says. “But if you look at how they actually do on tests of mental alertness and performance, they continue to go downhill. So there’s a point in sleep deprivation when we lose touch with how impaired we are.”

If you do one simple favor to yourself in graduate school, then try to get enough sleep. Ideally, you should go to bed at the same time every day, and wake up in the morning, without an alarm clock, feeling fine and refreshed.

Two years ago, I started taking my sleep more seriously. After two months, I already noticed the following improvements:

Two years later, with many ups and downs in my sleep experiments, I’m finally able to wake up without an alarm clock. I’ve discovered that sleeping around 10pm is even better for me, but I find it still challenging to shut everything down early enough at night to sleep on time.

Sleep is not a luxury, but a basic need. If you want to boost your performance, start to discover which sleep schedule really works for you. Truly listen to your body and try to find out how much sleep you really need and which are your ideal sleeping hours.