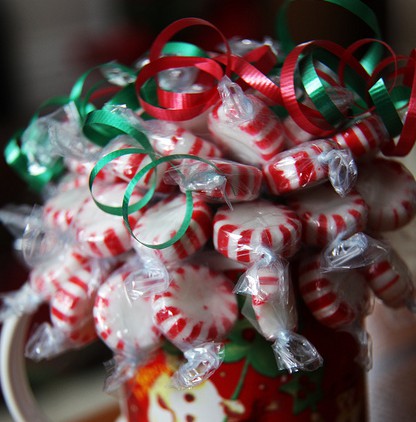 Technology is important to the grad student life nowadays. With Twitter being a major form of networking, and constant online updates running our lives, it’s important to have technology to make it easier and faster. Here are some tech gift suggestions from our authors.

1. Belkin mini surge protector. I bought one of these back when I started my MA program and it has come in quite handy. The surge protector has three outlets and two USB outputs. It makes for a great device to have on hand for libraries, airports, hotels, and archives.

2. Backblaze. You’re backing up, right? Between people’s accounts being hacked and natural disasters, it’s good to make sure you have backed up your digital devices (especially all your research material). Backblaze backs up your computer in the cloud, giving you off-site backups (in addition to the on-site backups you’re doing, right?).

1. On the low tech side, a small timer or stop watch. Most of us like to use our phones as alarms and reminders for when to stop working, but that can just lead to unnecessary procrastination. By using a regular ol’ timer, we can be reminded of when to take a break or get up and walk around after a long writing session.

1. Dropbox space is an awesome gift. Dropbox stores all your work online, and while some space is free, we can always use more! I put most of my work ‘in the cloud’ now so that I don’t have to truck around a laptop or worry about sending it off to my advisors. I can easily email people the links to my work in my phone if I forget to send it earlier, and it’s been a lifesaver when I need quick access to my research.

2. I’ve mentioned this before, but having a game system like X-Box 360, Nintendo DS or PS3 can be a lifesaver. Being able to blow off steam, play with friends from around the world online, and just have some fun are some of the major benefits. I don’t know how I would have survived this semester without Call of Duty Black Ops 2.

What tech gifts would you suggest for your grad?